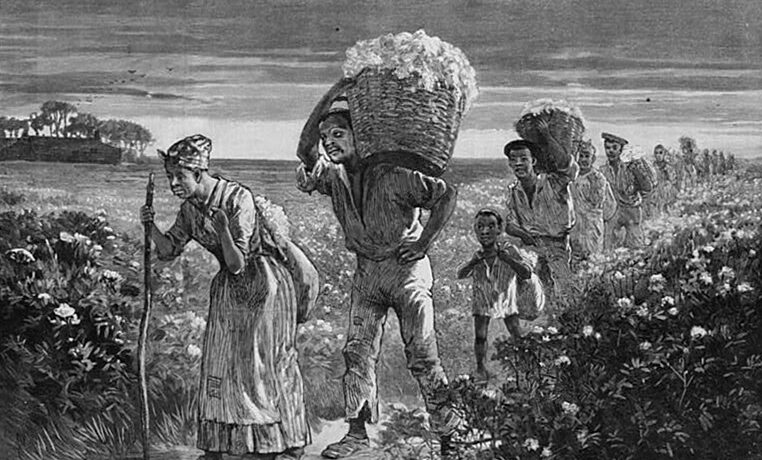 Should the US Pay Reparations for Slavery?

More than 150 years have passed since slavery came to end in the United States, yet its consequences still shape the country. Of the 38 Million Black Americans, the vast majority can trace its genetic roots to slaves shipped in from Africa; many of the economic, social and political inequalities that Black Americans face can be traced back this era. The United States was thus built and rose to wealth and power with the help of slavery.

Should the US government pay reparation for slavery? This controversial suggestion is under debate here.

While reparations might take many forms, this debate deals with a one time expenditure of money for Black Americans who are descendants of slavery. It is assumed that this payment is financed through common ways of government financing, i.e. reduced spending, tax increases, borrowing and not, for example, by levying taxes on companies that profited from slavery. Also, this one-time expenditure will settle any future charges and be final.