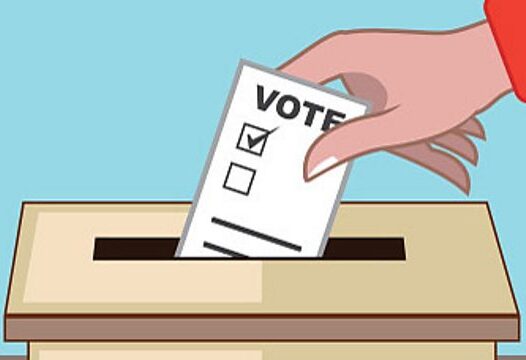 Compulsory Voting: Should Voting be Mandatory?

Within democracies throughout the world, attitudes towards politicians are rapidly changing. Recent elections have been disrupted by outsiders who speak to the frustration that many citizens feel towards their elected representatives.

The consequence of this is that voter turnout has been falling consistently in many places. But not all countries are facing this problem; in places such as Australia, Belgium, Singapore and much of South America, voting is compulsory and turnout is better.

Compulsory voting has always been controversial (it was even repealed in Netherlands in the 1970s). While those in favour argue that it is a citizen’s democratic duty to vote, others claim that it betrays the very essence of democracy while leading to bad democratic outcomes.

This debate centres on that key question: what do we and what should we expect of our citizens in our democracy? Would compulsory voting help to combat the rise of extreme parties around the world – is that even something we would want to do?